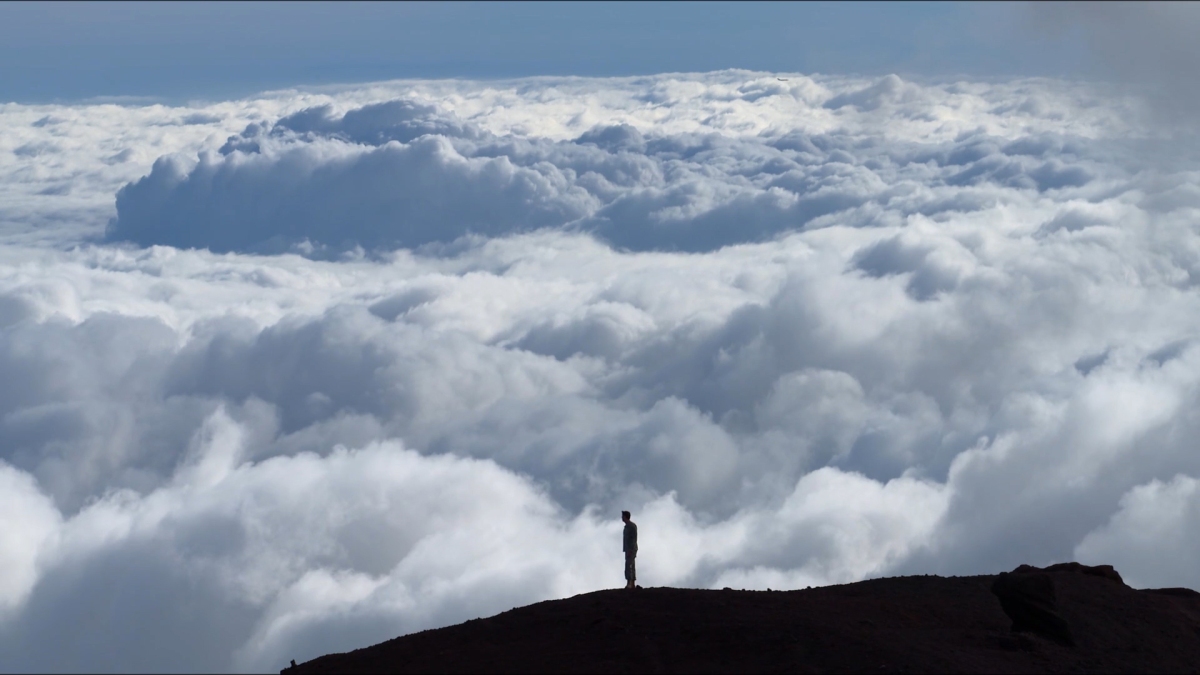 I’m delighted to present an extract from my new soundtrack for Greg Barker’s latest movie Legion of Brothers. We’ll be premiering at Sundance in a couple of weeks.

This is the 10th year in a row that I’ve had a film featured at my favourite festival and marks a continuation of my work with Greg.

Here is the official blurb:

Immediately after the September 11 attacks, the United States government initiated a secret war in Afghanistan.

Fewer than a hundred Special Forces soldiers, building a coalition with the rebels of the Northern Alliance, faced off against the Taliban and succeeded in driving them out of power by the end of the year—with minimal coalition casualties and without conventional, large-scale military operations. Despite this victory, the U.S. and its allies soon became mired in a seemingly never-ending war.

Driven by a sense of justice, these soldiers left family members in the dark as they set off to serve as Afghanistan’s liberators, only to confront the tragic realities of war.

Reflecting on their experiences—and on the brothers-in-arms they lost—these elite soldiers offer at once a riveting celebration of valor and a sobering, cautionary tale.